Skip to main
Library
Why Node For React 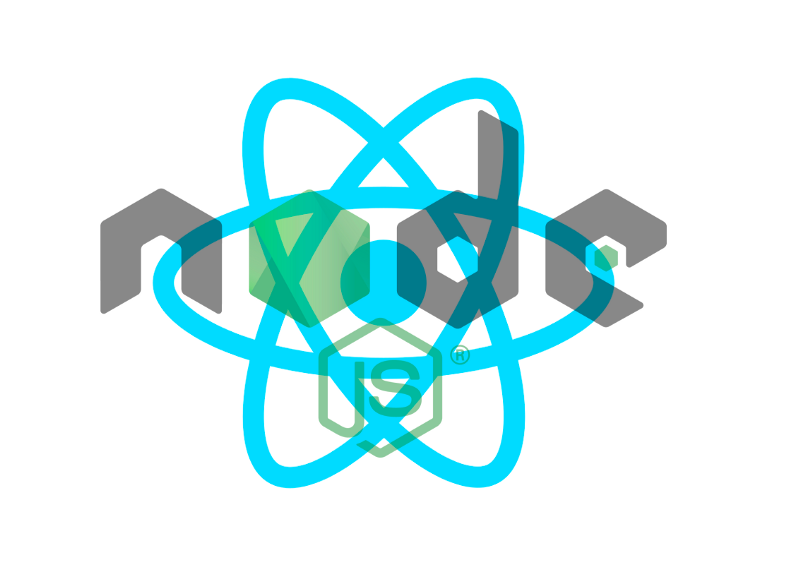 Some people mistakenly assume that Node is required in order to use React. It is not. You don’t need Node to run a React project. You don’t even need a browser.

React gives you a language to describe a user interface (UI). That interface could be the controls in your car, a modern fridge screen, or your microwave buttons. Basically, it could be any interface where a user needs to read and interact with an intelligent device.

React was initially made for the web user interface and it is most popular there. This is why we have the ReactDOM library that works with a browser’s DOM. However, React today is also popular for non-Web interfaces like iOS, Android, virtual reality, and even command line interfaces.

Node is the most popular platform for tools to make working with React easier. I think that’s the case for 2 main reasons:

The Webpack Node package makes it very easy to bundle your multi-file React application into a single file for production and compile JSX (with Babel) during that process. This is an example of a Node tool that you can use on its own. You don’t need a Node web server to work with Webpack.

There are many other reasons to pick Node over other options as the web server to host your React applications. Let me highlight the most important ones:

Say that you have a React application that you render to the DOM with this line:

The same React application can be rendered to an HTML string for server-side rendering using this simple code in a Node-based web-server:

You can take this resulting html string and use it as the initial HTML of your application, and you would be done. Your application will now work before the JavaScript on the client even wakes up.

Whether you do server-side rendering with Node or other options, it is a great win on two very important levels:

If you are starting a React project from scratch today, Node would be the best option to go with. It just makes every task you need to do around your React project much easier. Just make sure that you learn the Node runtime before you use it. I wrote an article to test your knowledge of the Node runtime:

If you cannot use Node as your web server, you can still use Node to perform server-side rendering externally and link the output it gives you to your non-Node web server.